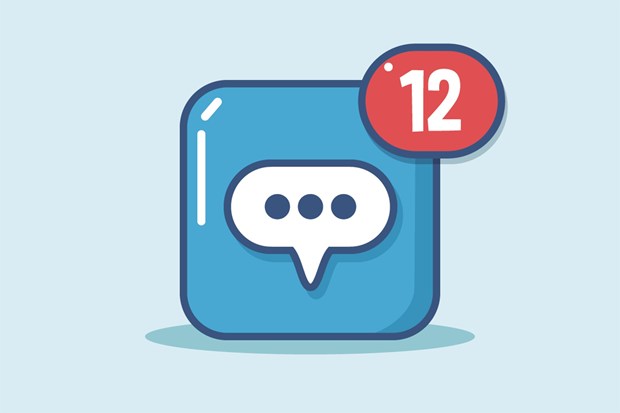 Hyperactivity and a lack of attention span are often traits ascribed to millennials unable to put down their phones. Now a study from the University of Virginia claims these stereotypes may not be totally inaccurate, with smartphone notifications apparently causing “ADHD-like symptoms even among the general population”.

The research, which has been presented at the Human-Computer Interaction conference in California, examined how 221 college students used their smartphones over a two-week period.

They found that when students had notifications turned on – by having their phone on ring or vibrate, for example – they reported “more symptoms of inattention and hyperactivity” than when their phones were on silent.

“We found the first experimental evidence that smartphone interruptions can cause greater inattention and hyperactivity – symptoms of attention deficit hyperactivity disorder – even in people drawn from a nonclinical population,” said Kostadin Kushlev, lead author of the study.

This website uses cookies to improve your experience while you navigate through the website. Out of these, the cookies that are categorized as necessary are stored on your browser as they are essential for the working of basic functionalities of the website. We also use third-party cookies that help us analyze and understand how you use this website. These cookies will be stored in your browser only with your consent. You also have the option to opt-out of these cookies. But opting out of some of these cookies may affect your browsing experience.
Necessary Always Enabled
Necessary cookies are absolutely essential for the website to function properly. This category only includes cookies that ensures basic functionalities and security features of the website. These cookies do not store any personal information.
Non-necessary
Any cookies that may not be particularly necessary for the website to function and is used specifically to collect user personal data via analytics, ads, other embedded contents are termed as non-necessary cookies. It is mandatory to procure user consent prior to running these cookies on your website.
SAVE & ACCEPT